The Chattanooga Pipe Band is a non-profit corporation based in Chattanooga, TN and serving southeast Tennessee, north Georgia, and northeast Alabama. The Band was formed in 1998 under the direction of Pipe Major Russ Spaulding and a small group of pipers and drummers, most of whom had all been traveling to other cities in order to play in a pipe band.

The Chattanooga Pipe Band is a traditional “competition band”, meaning that the primary mission of the Band is to compete at the various highland games and competitions, representing Chattanooga and the surrounding area. The band also performs at a number of regional events such as graduation ceremonies and local parades. Currently, the Band is now registered with both Grade 4 and Grade 5 bands in the Eastern United States Pipe Band Association (EUSPBA).

The Band has a six-fold mission which emphasizes competing at highland games, training pipers and drummers, performing locally and regionally, educating young people in piping and drumming, entertaining and informing people regarding Celtic heritage, and fostering understanding of the Scottish Arts with an emphasis on piping and drumming.

The Band is actively recruiting new members. We invite anyone interested to come and visit a practice session. Our current rehearsal location is Northside Presbyterian Church on Thursday nights, beginning at 6:30 p.m. Please contact us for more information! The most current information is found on our FaceBook page: FaceBook.com/ChattPipeBand.

Our band kilts use the Hamilton tartan seen in the left banner of this website in honor of Hamilton County, Tennessee, where our band is based.

25 Years of Distinction in Scottish Music 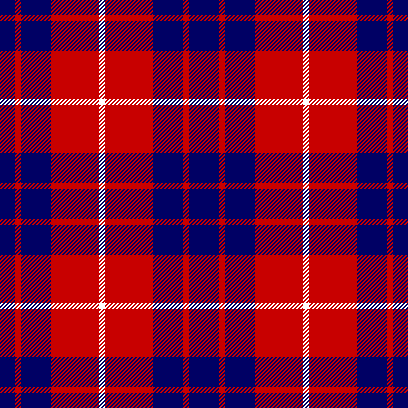